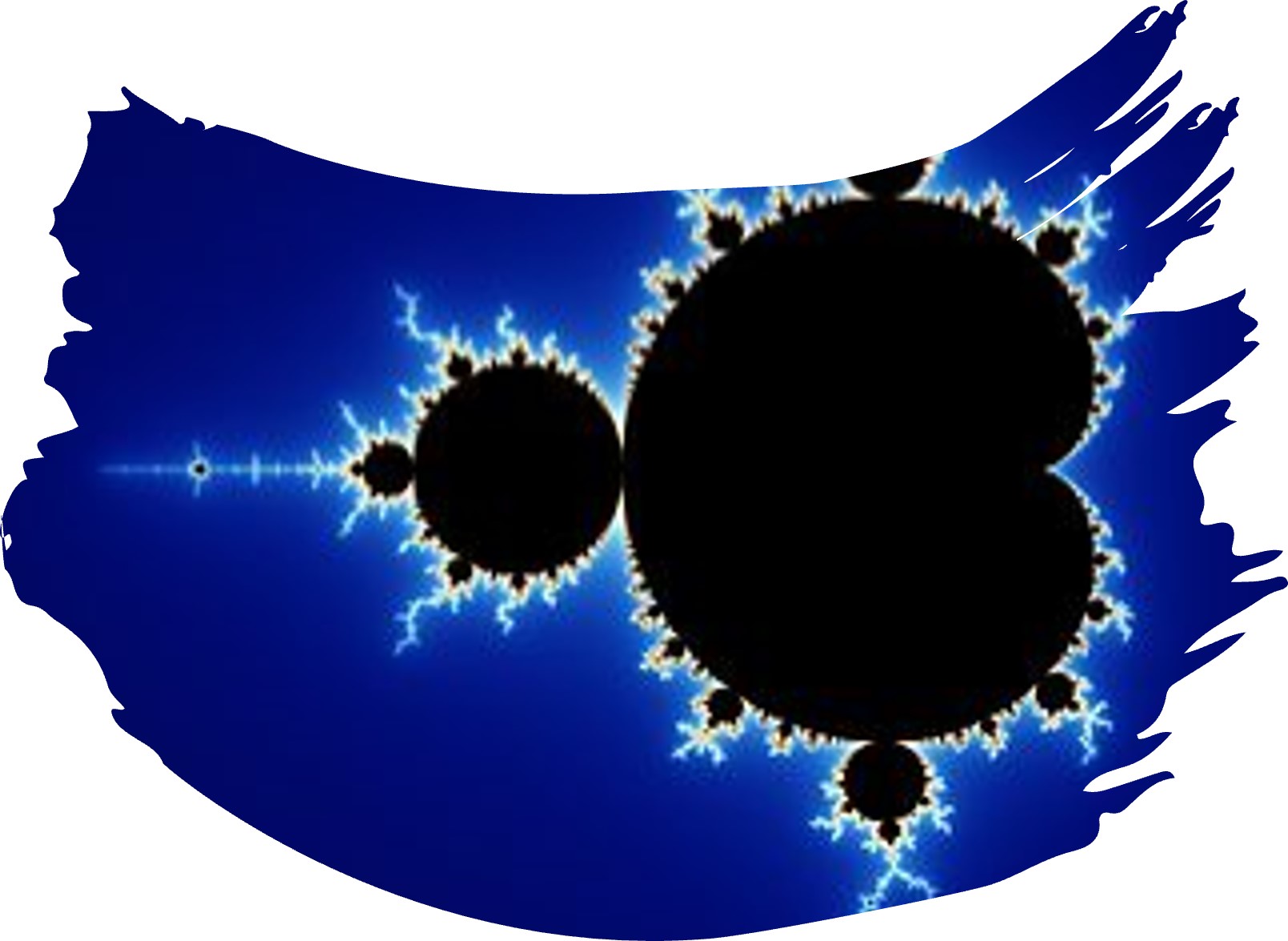 The Mandelbrot set is a group of complex numbers c for which the sequence number generated by the quadratic recurrence equation shown in ‎(1)  does not diverge to infinity.

The following code shows the pseudo-code of the algorithm generating the Mandelbrot set. This algorithm consists of a for-loop in which each iteration checks the convergence of Equation ‎(1).

Each loop iteration should generate a sequence of complex numbers using a loop structure whose trip count may be infinite.

Different algorithms have been proposed to generate the Mandelbrot set. One of the most straightforward algorithms is the escape time algorithm, in which each iteration checks the value to see whether it has reached an escape condition. If the condition is reached, then the most inner loop stops and a colour is assigned to the generated point based on its behaviour. The colour determines how fast the corresponding point reached the escape condition. As the number of iterations in the escape time algorithm can be very large, considering a maximum trip count limit for the loop statement makes the algorithm feasible to run on a computer.

If we show a complex number with a point in a 2D coordinate, then the Mandelbrot set can be shown by an image. If x and y represent the real and imaginary parts of a complex number, respectively, then the following equations ‎determine the coordinates of the numbers in the sequence

The Mandlebrot set is usually studied and plotted in a 2D small region around the centre, for example,